How Virtual Reality Will Change the Dating Game… or Not

Are you in a long-distance relationship? Or are you just dating around, looking for “the one”? Either way, VR is poised to be the next big tool for dating and relationships. Here’s what it may mean for you.

From Face-to-Face, to Facetime, to VR

Dating has come a long way. In the past, people met their future partners face-to-face, at work or church. Then came the Internet and cellular technology, and suddenly people could communicate over longer distances.

For those of us in long-distance relationships, the advantages of VR are fairly obvious. Studies show that using apps like Skype and Facetime result in greater trust and satisfaction compared to just talking over the phone [R]. Does it follow that VR dating – which lets you share environments and experiences with your long-distance partner – will result in even greater trust and satisfaction? 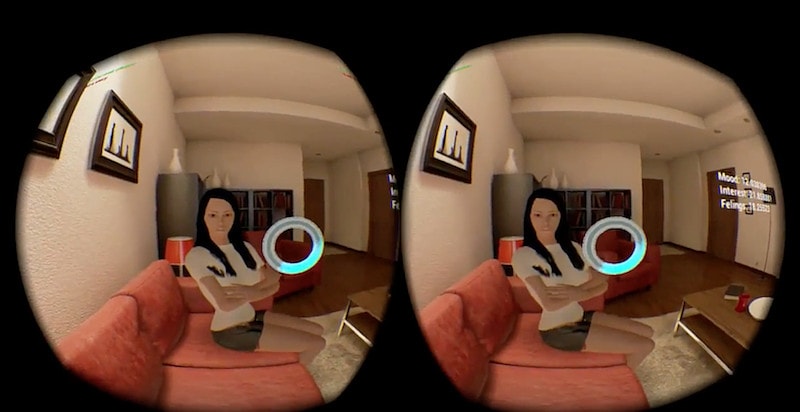 Mimicking reality through technology is the future

It remains to be seen, but it sure looks that way. According to a report by eHarmony, we’ll be able to go on full-sensory VR dates by 2040. Imagine strapping on a VR gadget and be able to feel your partner and smell their perfume, even if you’re thousands of miles apart – that’s quite something.

I am the window shopper as well. Seems about right.

>Loving, hopeful, open. Likely to carry on an romance from afar. You are The Window Shopper. You take love as opportunities come, which can lead to a high-anxiety, but high-flying romantic life. You’re a genuinely sweet person, not saccharine at all, so it’s likely that the relationships you have had and will have will be happy ones. You’ve had a fair amount of love experience for your age, and there’ll be much more to come. Part of why we know this is that, of all female types, you are the most prone to sudden, ferocious crushes. Your results indicate that you’re especially capable of obsessing over a guy you just met. Obviously, passion like this makes for an intense existence. It can also make for soul-destroying letdowns. Your ideal match is someone who’ll love you back with equal fire, and someone you’ve grown to love slowly. A self-involved or pessimistic man is especially bad. Though you’re drawn to them, avoid artists at all costs.

What’s hard about dating you?

I have ‘off’ periods where I grow distant, need my own space and just don’t really feel like talking to you or anyone else, really. It doesn’t mean I’ve lost interest in you, either – it’s just that sometimes having my shield emotional invulnerability down for so long in the presence of you drains me.

That is a 100% on me and is ridiculous, but I know that in the context of a relationship, this bizarre hot and cold behaviour is maddening enough to want you to walk away and I wouldn’t blame you.

Who is dating up dating down or dating equal?

lol when in the world was Leah dating up???

Jeremy is a piece of shit. I know nothing about that TR dude. I guess maybe with Corey. Looks wise I think she has always dated down.

What are your dating disadvantages?

At the moment my biggest disadvantage is that I haven’t been in a DTRed relationship in so long and have been faded on so many times I have built a life all by myself, so I am comfortable and even happy alone and it takes a lot to get me excited or feel like the effort of dating and getting faded on once again is worth leaving my comfort zone. I plan to push myself out of this next year a bit by at least getting out there.

So one time I was dating this guy. He wasn’t good looking but kinda cute in a way. So after two weeks dating I decided to take a step further. Called him to pick me up, said I wanna see his kosan because I’ve never been there before ( ͡° ͜ʖ ͡°). He agreed and said gonna pick me right away.

To make sure he wont miss any hints later, I put my tank top without nothing underneath but not going to make it easier for him I wear my hoody on top of it.

After he arrived, I dropped my first hint: told him maybe I could stay at his place a lil bit late. I guessed he took the hint and said kosan dia lagi sepi. OK nice.

At his kosan, I sat on his bed, he locked the door then he sat next to me. Don’t wanna waste the time, I start kissing him. Feels like it’s going well rite? Sadly it doesn’t.

“VIRTUAL REALITY IS PAVING THE WAY TO A NEW DATING SCENE”

In her article, Samantha Rhodes of CNET wrote about her own VR dating experience, where she sat with a few other daters in a satellite floating above the earth. It was a great view, and the date was pleasant, though she did admit it felt a little “weird” after she took off her Oculus. 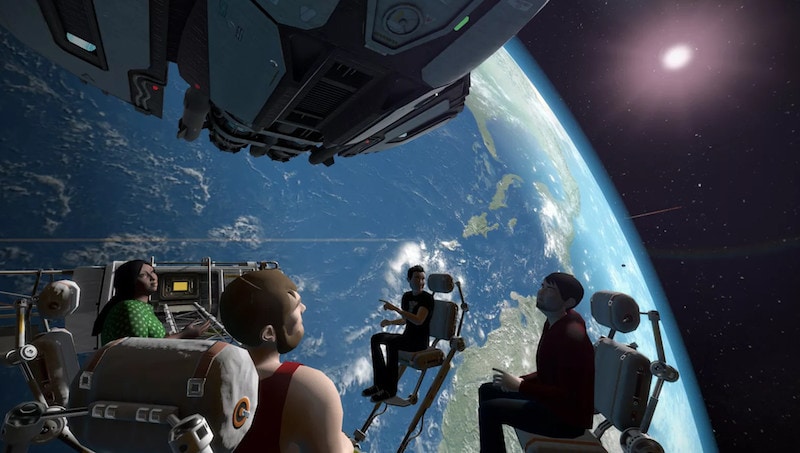 For single people, there’s a growing number of virtual dating apps out there that lets you meet and interact with new people from across the globe. It can be used as a tool to build your dating and conversation skills. There are concerns about it being exploited as a way for men to “virtually” abuse women, so obviously there are some serious kinks to work out.

What it Will Mean For You

At the moment, though, VR can seem to be overkill for most casual daters and couples, who are used to staying in touch over Facetime and Skype, or meeting new people via Tinder and Bumble.

In this writer’s humble opinion, VR dating will probably be just like all the other technological advances that preceded it. Just like the telephone, the Internet, and mobile technology, VR will be a tool to enhance the dating experience, and not replace it.

“LIKE ONLINE DATING WAS ONCE TABOO, VIRTUAL REALITY DATING WILL BECOME THE NORM”

Meaning, if you’re bad and/or clueless about the opposite sex, chances are VR won’t increase your luck or skill by much. Dating still relies on the basics – dating skills, relationship skills, people skills, conversation skills, and so on. 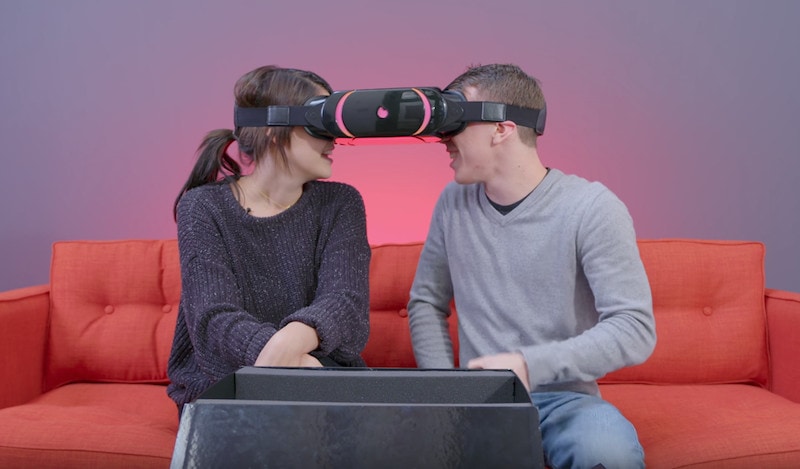 If you don’t work on those skills, VR won’t save you – and in fact, it might even make things worse for you, judging by how technology tends to “isolate” people from one another.

1. Know what you want for your love life
2. Develop the skills you need to be successful in dating and relationships
3. Use the right tools to help you get your desired results with less time, money, and energy

Will VR be one of those tools? Most likely. But if you don’t have the right skills, it probably won’t matter.

1. Interesting talk by Phil Kauffold on TEDx on the power and excitement of VR and its future

2. NerdAlert’s panel discuss the pros and cons of VR dating based on their experiences

3. Patterns of communication channel use in the maintenance of long-distance relationships by Taylor & Francis